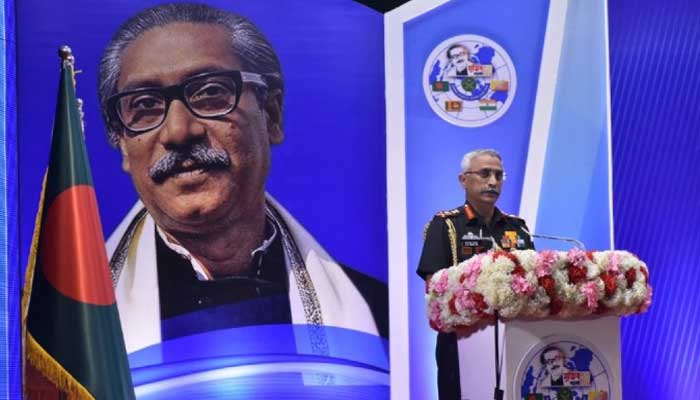 Indian Army chief General MM Naravane on Sunday called for the United Nations (UN) to enhance the budget for its peacekeeping missions and emphasized on the need to provide appropriate logistics and improved technological support to the blue helmet missions in view of the emerging challenges, a WION report stated.

The Indian Army chief also called for providing appropriate logistics and improved technological support for the UN blue helmet missions, pointing out their emerging challenges, the report noted. He said the UN peacekeeping missions should run on a participatory basis, it added.

The Indian Army Chief also interacted with the senior officers of the participating nation and military observers from the other nations, the ADG PI tweet said.

Bangladesh Foreign Minister A K Abdul Momen was the chief guest at the event.
As per the report, Momen told the conclave that the nature of peacekeeping operations in recent periods transformed both in terms of scale and scope for what "peacekeeping missions today are more than truce supervising operation".

The changing situation further expanded the missions` responsibility taking into account "other dimensions of peace, such as establishing rule of law, protection of human rights, protection of women and children, support to political process, managing elections, reintegration and socio-economic development," the Bangladesh Foreign Minister was quoted by the report.

The Bangladesh Army hosted the conclave coinciding with the celebrations of the birth centenary of the country`s ‘Father of the Nation` Bangabandhu Sheikh Mujibur Rahman and the golden jubilee of its 1971 independence.

An Indian Army contingent of 30 personnel is participating along with the Royal Bhutan Army, Sri Lankan Army and Bangladesh Army in the exercise that will conclude on Monday. Military observers from the US, UK, Turkey, Saudi Arabia, Kuwait and Singapore are also attending the exercise.

The visit of Gen Naravane, who is here at the invitation of his Bangladeshi counterpart Gen Aziz Ahmed, comes less than two weeks after Prime Minister Narendra Modi travelled to the neighbouring country and met the top leadership there to strengthen the strategic ties. -India News Network 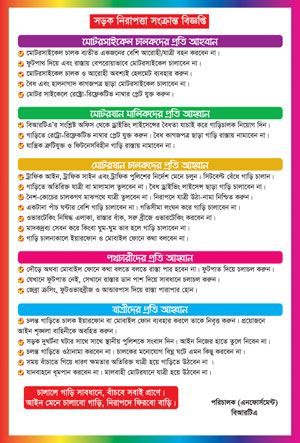 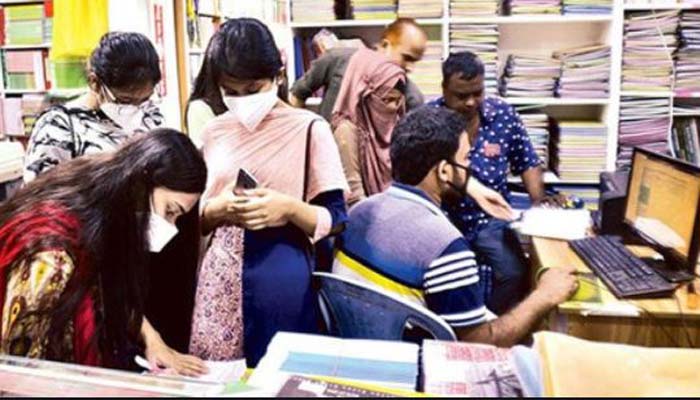 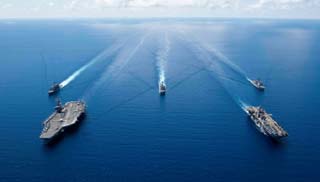 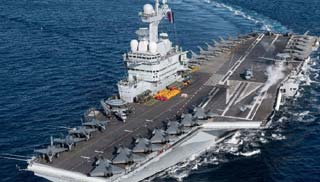 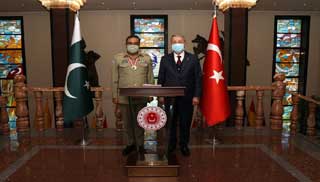 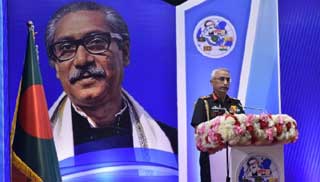 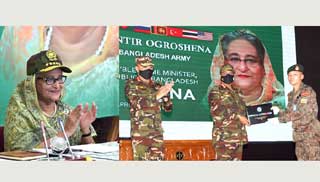 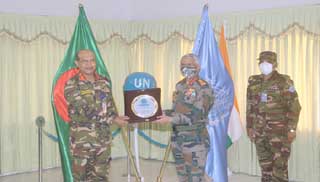 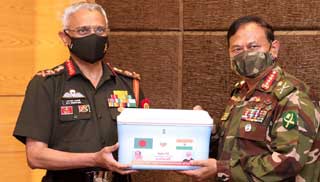 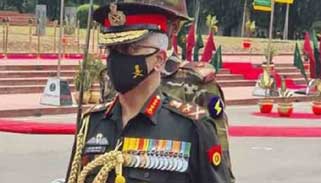 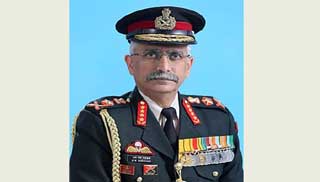